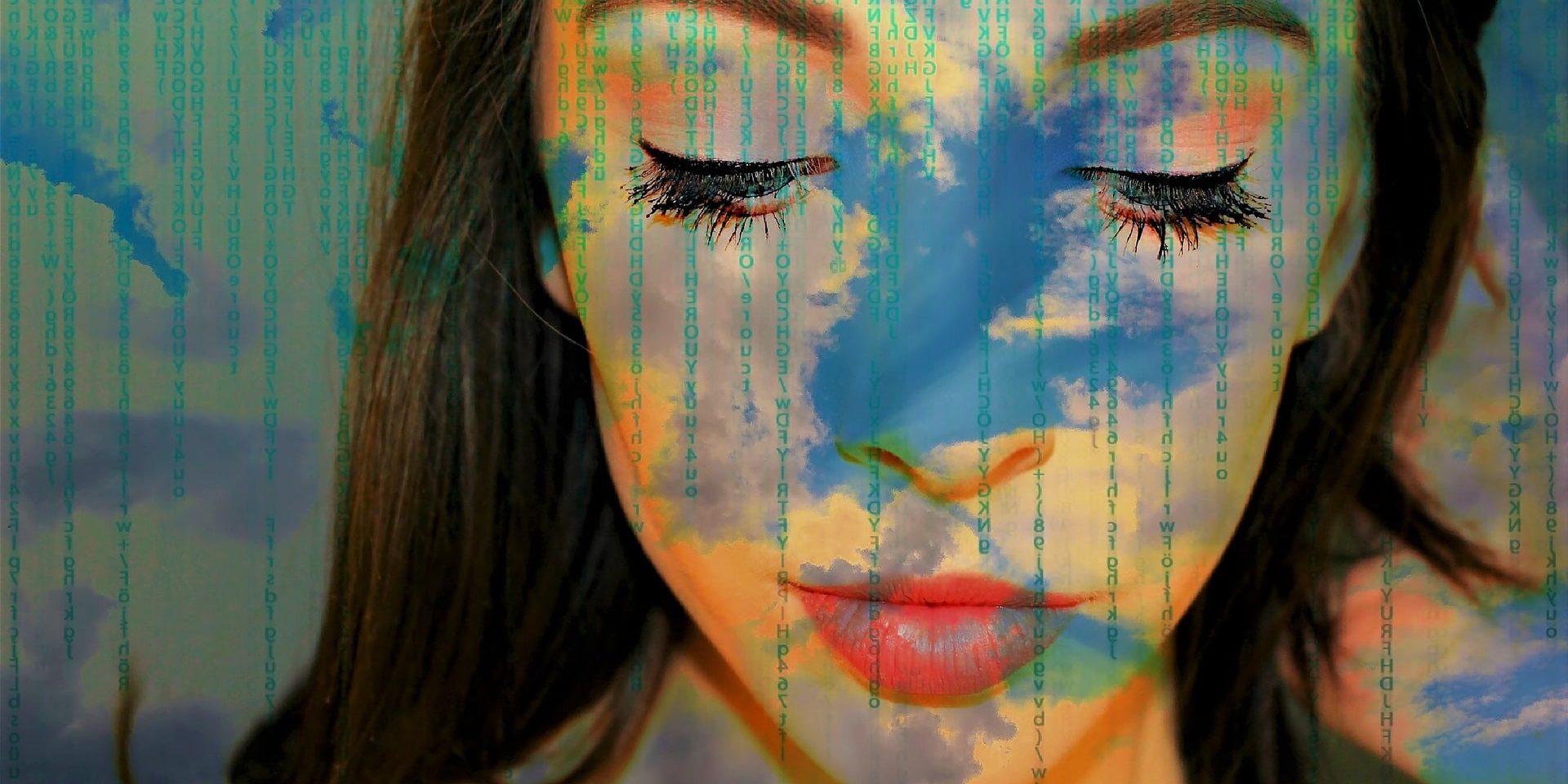 As we continue to expand, we are recruiting again at Roar Software.  Sifting through the applications it becomes glaringly obvious that we are lacking something – female candidates.  “Why are there no women?” I can be heard asking the room in general.  I am met with a puzzled silence. None of us is sure.

I’ll be honest, while I occasionally read about professional female software engineers, I have yet to meet any.  Having Isobel in the office in June for training/work experience was a breath of fresh air.  Isobel was obviously enthusiastic about pursuing coding as a career and displayed talent – she has an open invitation to come back to further develop her skills – but Isobel has not come to coding through the traditional route and, up to this point, is largely self-taught.  The whole situation has got me thinking about why there aren’t more women in the industry.

Women programmers are nothing new.  The recent film, Hidden Figures tells the story of women working at NASA, effectively as ‘human computers’.  The story is based on the lives of women such as Annie Easley.  Easley began working for NASA in 1955 and became a computer programmer when the ‘human’ computers were replaced by machines.  Given that was more than 60 years ago, it feels disappointing that I am still sat here lamenting the lack of female coders. Linkedin have done some statistical analysis showing that across all industries, females only represented 9-23% of the workforce with software engineering skills. This might not be the most scientific research and in light of other statistics, I think the figures may be a little skewed.  Only 8% of students studying A level Computer Science in 2017 were female (only 0.4% of females opted to study Computer Science in 2017 according to a report from the Department of Education looking at A-level and other 16-18 results in England).

What can we do?

The multi-million-dollar question!  And with no easy answer.  I read about lots of initiatives encouraging young women into STEM.  How young do we aim for? At what age do we start to foster interest in STEM subjects?  Those initiatives are definitely needed but there are women coming through now who have discovered coding as a career a bit later on (like Isobel) and we need to ensure that they make it in the industry and that they stay.  The number of females leaving mid-career is double that of men.

One thing that keeps coming up is the lack of female role models and mentors – who do our young female coders aspire to?  This is a bit of a vicious circle.  I watch the guys working in here, heads down, sometimes oblivious to the outside world and I wonder if female coders work in the same way?  Can we encourage them to lift their heads and get more involved in encouraging the next wave of female programmers?  There is talk of gender pay gaps, lack of advancement, stereotyping and, even worse, sexual harassment all contributing to an unwelcoming culture.  Reading that ‘language and/or content’ makes females feel unwelcome has encouraged me to revisit our recruitment to see what I might be able to change.

If we want to see more female software developers, everyone in the industry already needs to take a close look at what they are doing and how they might be able to do it differently to make women welcome.