You are here:
Software Development 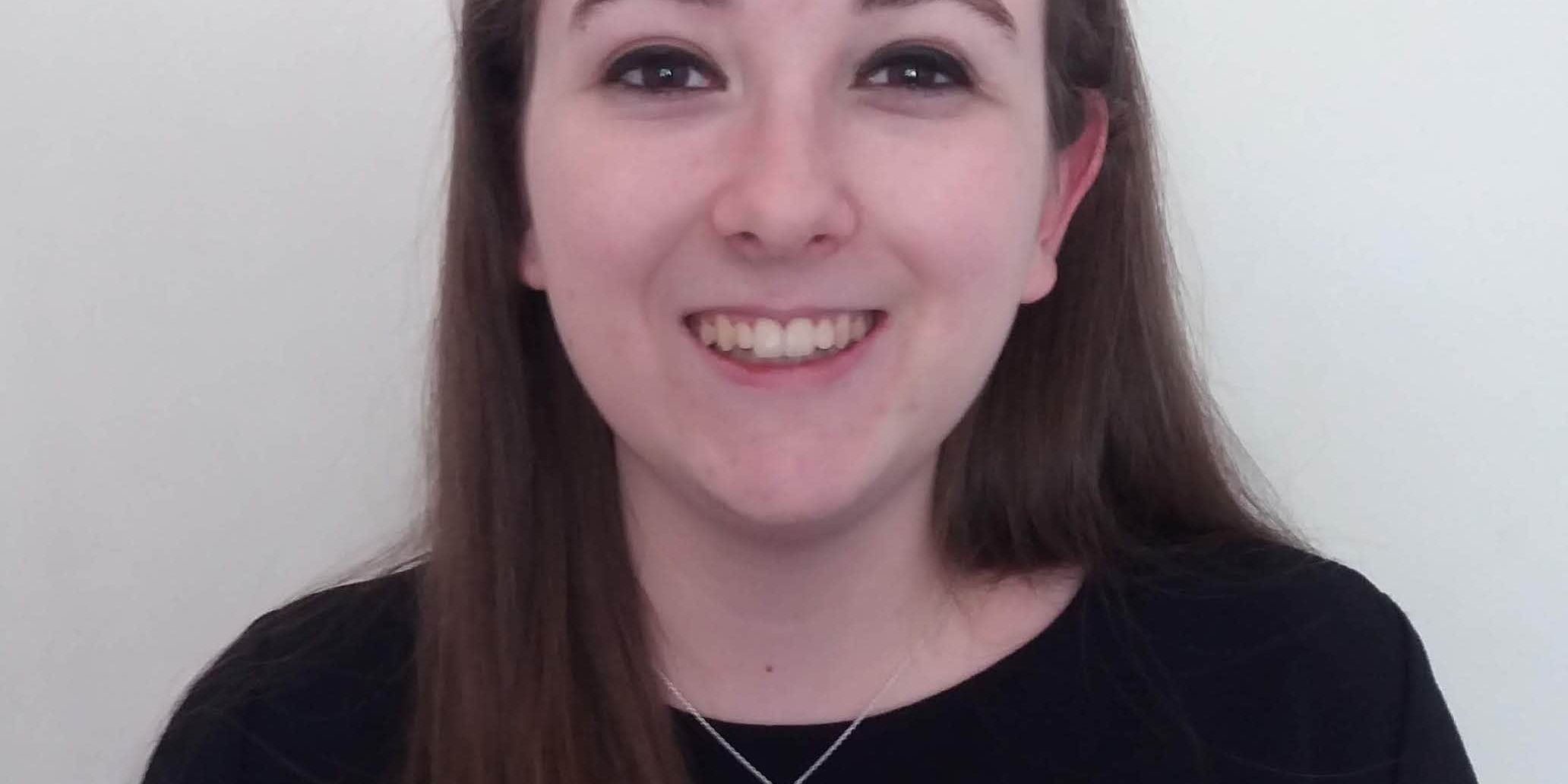 As a rapidly expanding business, recruiting the right people is key.  And for us at Roar Software, that means bringing people on board with the right ability and skills.  As part of our selection process, we ask candidates to complete a coding exercise and during this latest round of recruitment, one candidate very honestly told me that it was beyond her current abilities.  Isobel was taking an unusual route into the industry and we decided to invite her into the office for a week to see how we could support her in her aspirations.  This is what Isobel had to say about her experience.

A Week at Roar Software. “Finding a path into a software development career can be difficult without a Computer Science, or at the very least a STEM degree, but thanks to a week spent at Roar Software I am now several steps further on that path.   I’ve been able to gain valuable experience about the world of software development as well as learn the basics of several key elements –  all of which has encouraged me to continue pursuing a career in this field.”

How it came about.

“I first developed an interest in coding in my final year of university, studying for a degree in Classics. This is certainly not the most typical degree you would expect from someone who wants to be a software developer but I have always had a keen interest in technology and much of what I most enjoyed about my course were the more technical elements: translating various languages and studying the structures of these languages. With this in mind I began to teach myself elements of software development after I graduated. I began with HTML and CSS and, subsequent to my enjoyment of these, branched out to JavaScript and Python. It was at this point that I began applying for IT related jobs, one of which was at Roar. After sending them my CV I was sent a coding test which unfortunately I did not think I would be able to complete with my current level of knowledge. At this point Roar was kind enough to invite me to spend a week with them to improve my skills; an incredibly helpful gesture that I appreciate so much!”

“During my time at Roar I was first given an extremely helpful introduction by Paul into the use and importance of databases, following which I began to learn a language directly applicable to this; SQL. With the support of Paul and the rest of the team I was able to learn the basics of SQL and even work through some exercises modelling situations in which databases could be extremely useful. The next task after this was learning Django which I could then use together with my new knowledge of SQL and my existing Python knowledge to hopefully be able to create some exciting projects.

“Learning Django took me longer than it did SQL and, though I got stuck several times, with the fantastic help of everyone at Roar I gained a good knowledge of Django. As a satisfying end to my time at Roar I was able to complete much of the original test exercise that I had been at a loss to tackle just weeks before! My time at Roar Software was enjoyable and informative and I learned so much about software development; from the basis of two crucial languages to the importance of beginning with sensible database structures. I felt thoroughly welcomed by a supportive and extremely knowledgeable team and I now feel so much more confident not only that IT is the right career field for me, but also in what steps to take moving forward to ensure that I continue to make progress with learning software development. Thank you so much Roar!”  Isobel Burton