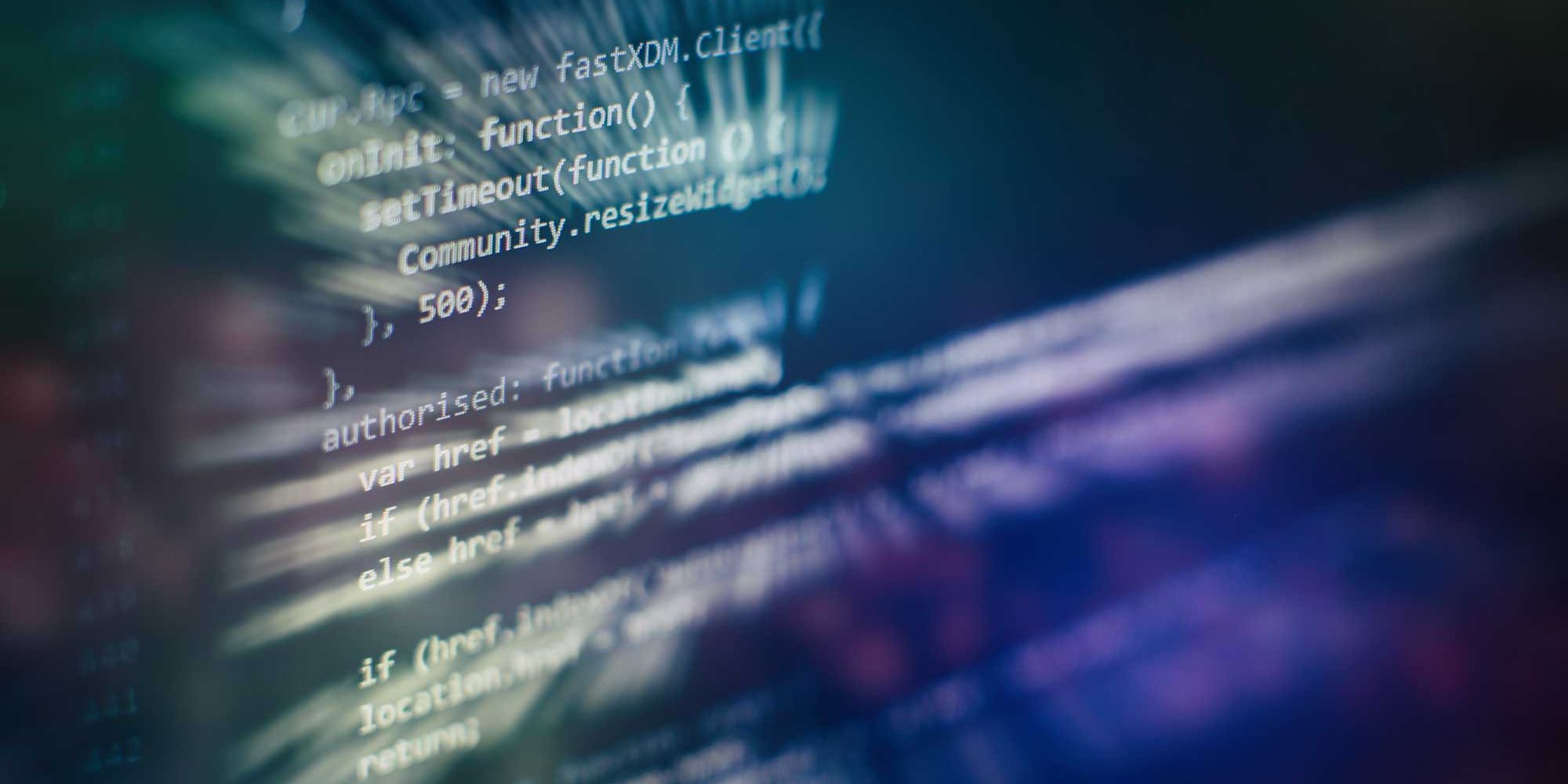 The Mo Ibrahim Foundation was established in 2006, with the aim of improving the quality of life of African citizens through the leadership and governance of each country. They believe that Africa has got a wealth of resources to make political and human rights progress, but to reach this potential they need strong governments to bring it into fruition in a way that is sustainable for the long term. The foundation encourages African leaders to assess and prioritise the challenges they face, such as corruption and poverty, and implement possible solutions.

The Ibrahim Governance Weekend is the foundation’s flagship event, hosted every year in a different African country. In 2018, it was held in Kigali, the capital city of Rwanda, where Roar Software were invited to work at the event.

Over three days, African political and business leaders came together with representatives from the civil society, regional institutions and Africa’s international partners to debate the continent’s most critically important issues. African Presidents and prominent politicians made speeches during a Leadership Ceremony that was opened by Ellen Johnson Sirleaf, Ibrahim Prize winner and former Liberian President. Sirleaf led Liberia to recovery after it’s horrendous civil war.  One day of the weekend, the Ibrahim Forum,  was dedicated to a high-level discussion around tackling the challenges faced by Africa and its citizens.  The weekend concludes with a public concert to showcase the best performers the continent has to offer.

In Rwanda, Roar Software worked alongside an events management company, Barefoot Live Ltd. Barefoot are a specialist production company that works with clients to make sure that the live events they’re hosting run as smoothly as they possibly can, and have worked on several large-scale projects around the world.

Barefoot were working with existing software to produce delegate passes for the event, and Roar extended and maintained this for them.  We added barcodes to the passes and developed a unique system that takes a photo of the delegate on a webcam, so that when the barcode is scanned, security staff can see the photo of the person the pass has been issued to. This meant that they could easily identify who was coming into the building. We also improved the synchronisation of the delegates’ information with Barefoot’s customer relationship management system.

While on site, it became clear that one of the limitations with the existing software was that if you had a particularly long name, it would not fit on the pass due to an issue with a standard system library routine.  Roar produced an innovative solution to this problem in a short time frame.

Following a request from KCC Security, we created a screen enabling security staff to search for specific delegates and access information such as the time that the person entered the building.  We were able to draw on our team in the UK to deliver this quickly while allowing on-site staff to concentrate on system administration and user queries. We also made several other minor improvements to the system.

Over 2,500 passes were issued for the event, which were successfully scanned approximately 6,000 times with very few difficulties over the weekend.

In 2019, the Ibrahim Governance Weekend was held on the Ivory Coast and Roar were once again selected to provide software development and support.