You are here:
Software DevelopmentTechnology 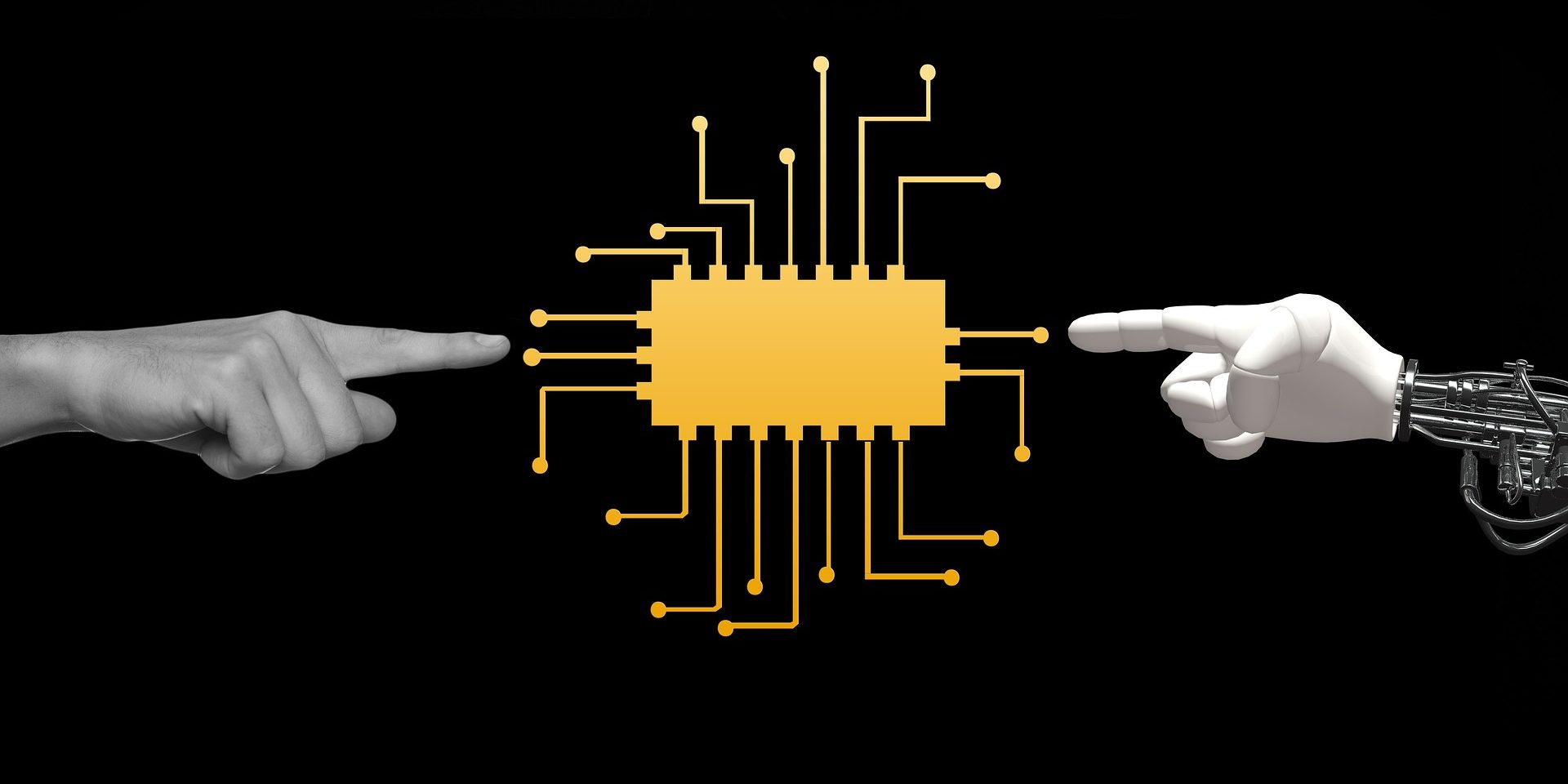 So last month, I was talking about the Cloud and how the concept had been around since the late 1960s.  It got me questioning just what technology is really new? Is anything really New?

I was in a meeting a couple of weeks ago and talk turned to how quickly technology is advancing.  But is it? Paul, our CEO, maintains that very little is genuinely new – most of what we refer to as innovation today is actually finding new ways of using existing technology.  I can see where he is coming from.  So I decided to peel back the years and take a closer look at so called emerging technologies.

OK, so the internet isn’t strictly an emerging technology, but it is perhaps seen as the enabler for many technological advances so seems a good place to start.

In the late 1980’s, fresh out of school, I worked for an entrepreneur.  His main business was a fixed fee Estate Agency (see – they’re not new either!) but he had his fingers in many pies.  I remember one of his business partners talking about a fantastic investment opportunity called Prestel.  I laughed as he told me how I would soon be able to shop through my TV. This was about the same time as my boss was carrying around a car phone the size of two bricks with its base/charger the size of four.

Prestel was a nationwide information network invented by the Post Office.  It actually launched in 1979 and eventually came to an end in 1994. Television was the medium of choice because so few people had home computers.  Prestel used the phone network to provide electronic mail, online banking, home delivery shopping, Beer at Home, theatre ticket booking, chatrooms, software downloads, online games. Sound familiar?

The biggest legacy Prestel left us with is the Computer Misuse Act 1990.  Hackers accessed the Duke of Edinburgh’s Prestel mailbox – fortunately not maliciously – and this raised awareness of the potential pitfalls of computers and the start of all the legislation that exists today.

But even before Prestel sprang to life, Paul Baran and Donald Davies, working independently of each other, developed the concept for packet switching – the dominant basis for data communication in computer networks worldwide even today.  This was in the early 1960s but it was 1989 before the internet as we know it came into being.

What has changed in the intervening years?  The infrastructure.  The basic principles seem to be the same but the delivery methods have changed – fibre optic v dial up for example. The internet still provides network services enabling such things as the World Wide Web, email, streaming and file sharing (for example) as it always did, it just does it a little faster.

The oxford dictionary contains 3 definitions for the word “robot”, with the first definition being split again.  For the purposes of this blog, I’m going to take definition 1.1 – “a machine capable of carrying out a complex series of actions automatically, especially one programmable by a computer”.

The first industrial robot that aligned with this definition was the Unimate, developed in 1954 by George Devol and installed on the General Motors assembly Line in 1959.  One of the latest robots actually used in a setting away from the production line is the daVinci. Judging from these two images, very little has changed in the intervening years.  Yes, the daVinci (a robot for performing surgery) has more arms but it still looks remarkably similar to the Unimate.  Robots now can perhaps perform finer work but they are still ‘blind’ and do not have the same 2 arm dexterity that humans have.  The use of robots has expanded but it could be argued that their functionality has not.  What is needed now is to marry the robot with artificial intelligence, or AI.

For a lot of people, AI is synonymous with robotics and science fiction.  Alan Turing published a paper in 1950 (Computing Machinery and Intelligence) where he talked about building intelligent machines.  It wasn’t until 1956, though, that what is considered to be the first artificial intelligence programme was presented.  From then, artificial intelligence moved on quickly, restrained only by cost and a lack of computational power.  For a more detailed look back on AI, read “The History of Artificial Intelligence”.

As people in business talk about Digital Transformation, AI gets bandied around as the next big thing but what do we really mean by AI? In computer science, most people would say AI is a form of machine learning.  It is a piece of software that can evolve by learning from input data.  The AI can only do this because it has been programmed with an algorithm that enables it to do so.  It could be argued that AI will always be inherently flawed – it will only ever be as good as the data that it can access to learn from.

You only have to look at the AI developed by Amazon to use in its recruitment processes to see a prime example of this.  The recruitment engine developed by Amazon’s machine learning specialists was found to have a bias towards men precisely because that bias existed in the data the AI had been fed to learn from.  Needless to say, the system was taken out of use as soon as a people realised what was going on.  In addition, do we have the ability yet to programme ethical responses?  OpenAI have recently declined to release some of it’s research because of the risk of malicious use.  GPT2’s capability of generating realistic text having been fed a few opening lines is causing concern that it could be mis-used.

Is AI in business advancing?

More recently, within business, it seems to me that the term AI is used to describe any business automation process whether or not there is an element of machine learning.

While there is no doubt that there may be advances being made in true Artificial Intelligence, algorithms for business automation have been around for a long time and what is changing is the applications we are using them for rather than the algorithms themselves advancing.

Not a lot it seems when we think in terms of the core technology.  What is new is how and where we are applying and using those technologies.  As internet speeds have improved so has the practicality of implementing some of the business automation available to us. Use has also become more widespread as costs have come down, making the technology more accessible.

Just a few firsts for you – you might be surprised at just how early some of these were:

Roar Software offer a complimentary, no obligation, workflow & systems review and can help you to push technological boundaries as you take your business into the future. Contact us now to book an appointment.