Are we right to be suspicious of “free” software? 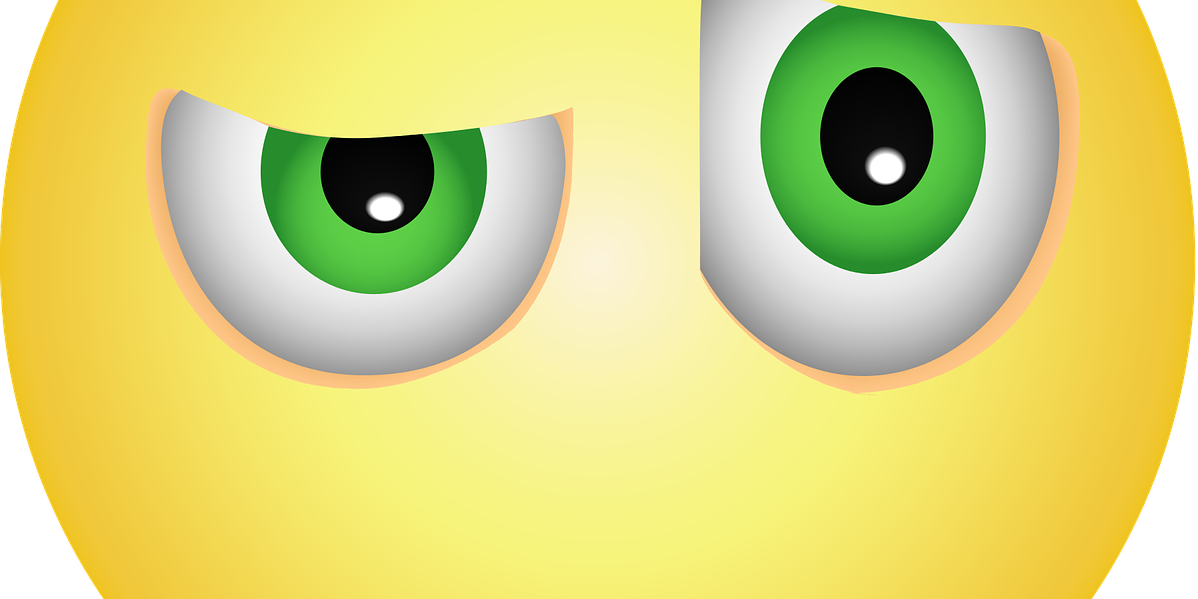 During a meeting with a potential customer last week, we pointed out that there was at least one piece of free software that would suit their requirements very nicely.  Not only that, but we have experience of this particular software and could vouch for it being very well built.

Five minutes earlier, the discussion had been about some well-known, branded solutions the company were exploring.  Each of the solutions carried a hefty on-going price tag by way of per seat/licence fees.  Even as we spoke the word “free”, I could see suspicion cloud their faces.  But are we right to be suspicious of anything that we perceive as free?

Why are we suspicious?

Whether we like it or not, we do tend to trust known brands more than a brand we have never heard of. The battle for supremacy amongst supermarkets is probably a good illustration.  Did you know that Aldi first came to the UK in 1990?  It took them 23 years to reach 300 stores – and then they opened another 300 stores in the following three.  Perhaps one of the reasons for the slow early growth was the fact that Aldi didn’t sell recognised brands.  It takes courage to try something new (especially when its food!). The thing is, that when people did find the courage to try Aldi’s brands, nearly everyone loved them.  Aldi ran a very successful advertising campaign around just that reluctance and outcome.

There is another reason – snobbery.  I have friends who now shop at Lidl (and rave about the products they find there) but they insist on pronouncing it “Lee-dell” and calling it a deli.

Are we allowing the same biases to affect our business decisions?

One of the first things we should say about the term “free” in relation to software:  “free” as in freedom (open source) isn’t the same as “free”, as in free beer.  Quite often, open source software has both qualities, but not always.

There are lots of very successful businesses who use WordPress websites.  If you ask them how much they paid for their website, they will quote a figure probably in the thousands.  The reality is that WordPress is a free Content Management Software. It is completely free in both senses of the word.  What has actually been paid for are somebody’s design skills and expertise in using WordPress, not the software.  They might also have paid for some plug-ins to extend the functionality of WordPress (although many of the available plug-ins are also free).   Does having a cost associated with the free software make it more trustworthy?

Open source software is far more transparent than closed source. This means we can see exactly how it works and what it does with its data – critical for certain applications where transparency is paramount.  The other major advantage of this is that it is relatively easy to extend it.  If you’ve got an extra feature you’d like to add and know someone who can, then you’re winning. In contrast, if you are using an off the shelf product this would mean asking the manufacturer for your specific changes.  Unless every other user has made the same request, it’s probably not going to happen without you paying them a significant amount of money for the software development involved.

Another advantage of open source software is that it doesn’t tend to disappear.   If the company who owns a proprietary software goes bust, they may very well disable any required cloud services (sometimes overnight) and stop renewing licences leaving you struggling to operate. Companies who develop proprietary software also have a tendency to move on to other projects and stop supporting earlier versions, forcing you to limp on or pay to upgrade (Microsoft Office is a good example). And some upgrades will only work with newer operating systems so it isn’t always just about updating your software. Because of the way it is supported and the ease with which for developers can work on it, this rarely happens with open source software

There are some legitimate concerns when you consider the use of free software: security, compatibility, and configurability.  The vast majority of us could, given the information and time, create amazing websites using WordPress (or Wix or any of the other free content management systems available) but we choose not to, opting instead to purchase the services of an expert to help us achieve the results we want.

Rather than dismiss other free software, bring an expert on board to help you configure the system to suit your requirements.  They can also advise you on compatibility and security.  If there are any potential ‘zero-day’ vulnerabilities in open source software they are easy for hackers to stumble across and exploit.  However, since most open source software is developed and worked on by a community of developers, you will find that security vulnerabilities are acted on quickly and bug fixes are released often.  Software updates continue to happen and, importantly, are freely accessible.

So are we right to be suspicious of “free” software? I don’t think so. It would be wise to exercise the same caution as you would when introducing any new software into your business and consider having a reputable software developer provide some feedback or support when making your decision.

If you are interested in finding out more about free or low-cost ERP and/or CRM software then call on 07472 972439 or email judy.marsh@roar-software.com.