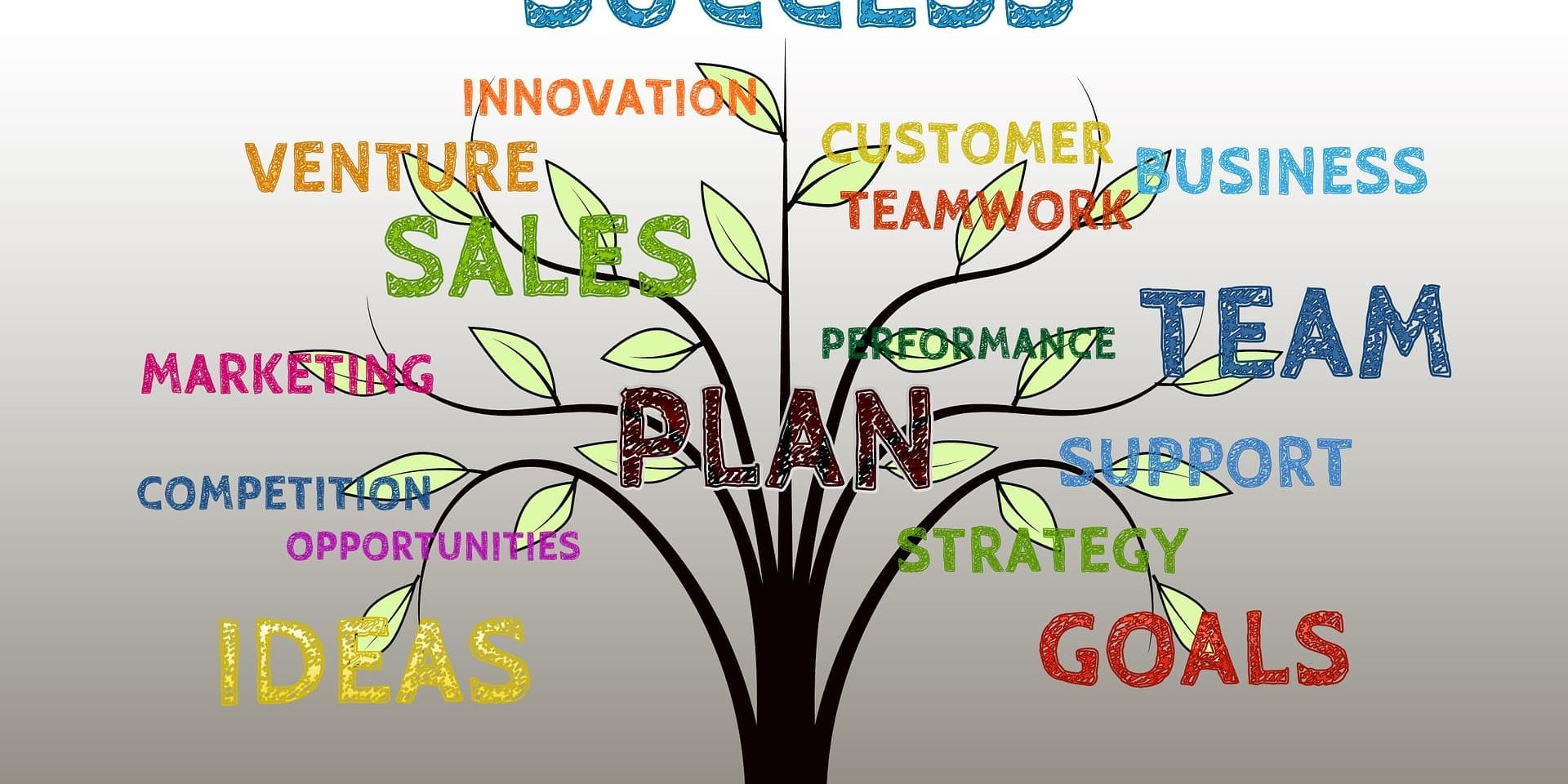 With the beginning of a new year, people’s thoughts turn to resolutions and predictions.  And perhaps it’s a good time for businesses to take a step back – review the old and decide on the new.  Self-Innovation. Innovation in this context isn’t about new products or services, it is about innovating the way you do business. Tom Goodwin in Digital Darwinism believes us to “live in a time of innovation as gesture”.  He describes most innovation as being “like installing new artwork or refurnishing the staff canteen when the building is about to fall.”

If he’s right, then it is no wonder so many old established businesses seem to be failing around us.  2018 saw the demise of Toys R Us and the almost-loss of House of Fraser. Maplins disappeared from our Hight Street too as they failed to self-innovate while seemingly being at the cutting edge of new technology.

The world we live and work in is changing rapidly and it can be a struggle to keep up.  But the pace of change is so fast that even keeping up isn’t enough anymore. For businesses to not just survive, but thrive, in the twenty first century, it would appear they need to be prepared to completely re-invent themselves.  This may mean high risk, high cost investment in more than a little digital disruption.

Goodwin suggests that only a brutal and honest re-evaluation of your company will do in these interesting times.  He asks “what your business would look like if it was started today”?  A difficult question to answer I think.  How many of us can disentangle ourselves sufficiently from the here and now to answer that question properly?  It can be very difficult to move your focus away from what you are actually doing to what you could be doing.  Break the pattern of your thinking.  This is where, sometimes, having a consultant come in who knows nothing about your business can be helpful.  Particularly when they also know what is possible in terms of disrupting business systems and workflows, and are able to challenge the status quo.

Where do you start when you are looking to self-innovate?  If you can, get right back to basics, pretend the business doesn’t exist and this is a new idea you have and you are looking for investment – you’re in the Dragon’s Den! First question – will it work? How?  Are you in the right location? How important is location? Scalability. If the business you started 10 years ago was successful then but if you came to market with the same idea now, it wouldn’t be, why not?  And what can you change about the idea to make it successful now? Perhaps we could use Uber as an example.  If you came to market now saying you wanted to start a taxi firm and needed a £150k investment to buy cars and radio equipment, rent an office etc, what do you think the result would be? Blockbuster was a huge part of many people’s lives in the 1990’s. When they started in the mid-1980’s it was on the back of new technology as video emerged.  By 2010 though, it was all but over as the company failed to keep up with the rapid pace of change and companies such as Netflix surged forward.

How could Maplins / Toys R Us have re-invented themselves?  What is it Sports Direct are planning to do to House of Fraser to turn them round (and do we think Debenhams and John Lewis are watching with close interest so they can follow suit and save themselves?).

As companies do seek to self-innovate, what will it mean for jobs? The World Economic Forum suggests that 133 million job roles could be created by the introduction of automation in business over the next 5 years, versus 75 million job roles that could be lost.  Imperative, then, that part of your strategy is to upskill and retrain your existing employees in order to retain them.

Just because you can, doesn’t mean you should.

Before you get too carried away with all the new innovations and technologies out there, a word of caution.  Just because it’s available and you can, doesn’t mean you should.  Innovate for your business, not someone else’s.  Take, for example, Self-Checkouts.  Recent reports show the cost benefits to those stores that have introduced them to be marginal.  This is, in part, due to Increased theft and scams.

I still see queues at the supermarket checkouts. Personally, I like a bit of human interaction and nearly every time I’ve used a self-checkout, it has had an error (and it can’t cope with the alcohol in my basket either!). human interaction, it’s important to remember that still means nearly half the population prefer human interaction (and are they the half with the bigger disposable income?). Those figures change vastly depending on what is being purchased as well as the demographic group of the shopper. So, if your business sells small quantities of simple, small items to a younger demographic, the self-checkout may well be perfect.  But if you are selling to, ahem, a slightly older demographic, or your product needs an explanation, or some help picking and packing, then maybe self-checkout isn’t the best thing for your business?

Are you brave enough?

Stripping your business right back takes courage but it is exciting and can open up massive opportunities!  Thinking in terms of survival isn’t enough anymore and some short-term pain could result in a massive gain. So what are you waiting for? New Year, new broom as my Gran used to say.

If you are ready to self-innovate in your business and don’t know where to start get in touch! Roar Software offer a free, no obligation business systems review and can help you to push technological boundaries as you take your business into the future.