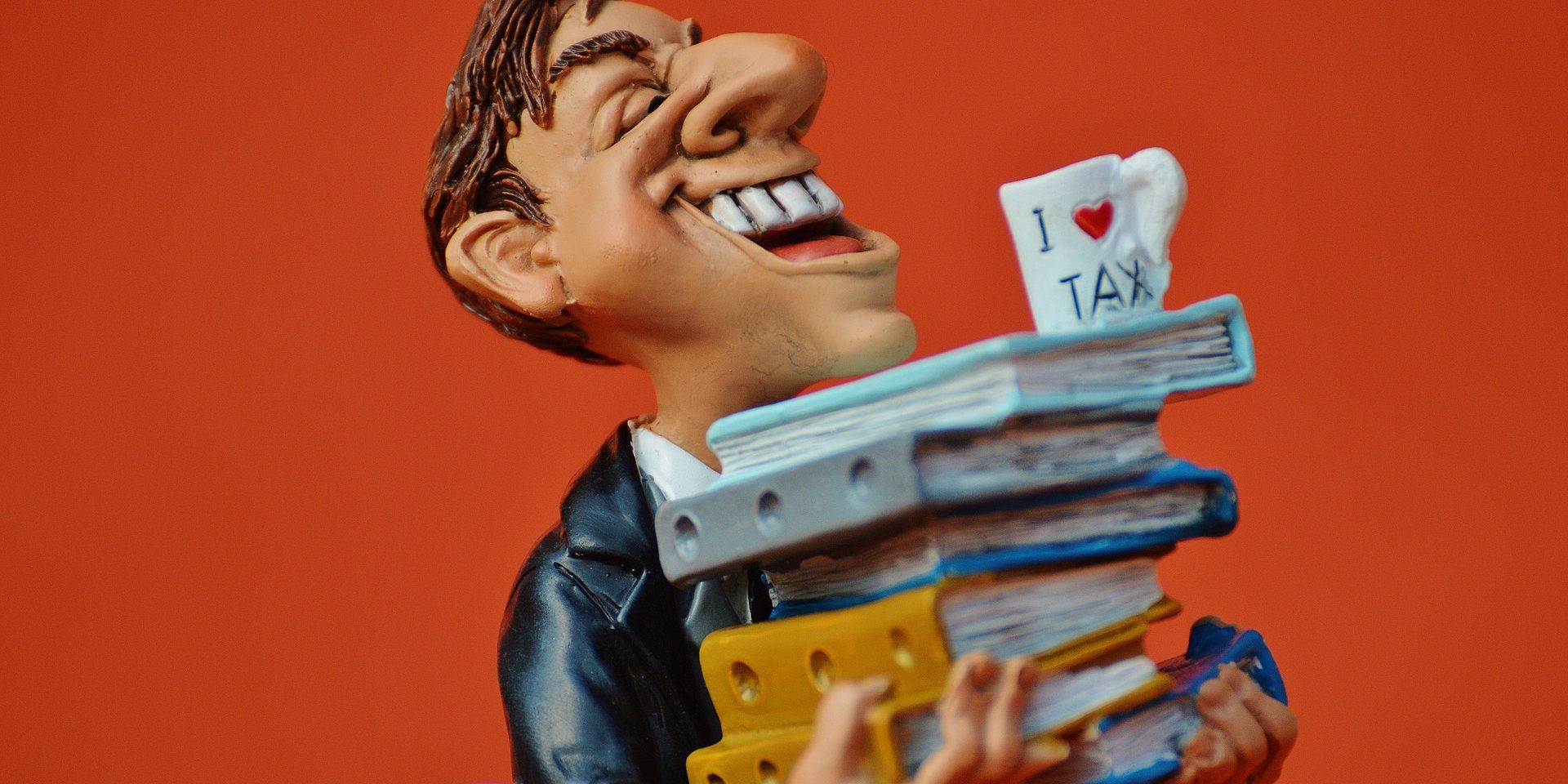 IR35 – Off-payroll working through an intermediary

With January and the self-assessment tax deadline rapidly approaching, this seems a good time to look at the off-payroll working rules – often known as IR35. There have been a lot of articles about IR35 recently and it’s impact on individual contractors, particularly within the public sector. This is not actually due to IR35 itself though – after all, the rules and guidance have actually been in place for several years – but rather due to reforms that came into effect in April 2017. The reforms are a response to widespread non-compliance with IR35 and it is likely that these reforms will be extended to include the private sector within the next 18 months.

IR35 was introduced in an attempt to prevent the practice of “disguised employees” – that is organisations utilising the services of an individual under the guise of self-employment rather than employment. The individual would offer those services via, eg, their own limited company (known as a personal services company) or a limited liability partnership. There were benefits to both parties in doing this – the organisation didn’t have to pay Employer’s NI and the individual would pay less tax on their earnings by, for example, claiming expenses against tax that they would not have been entitled to as an employee. Win, win for everyone but the taxman.

The IR35 legislation came into force in April 2000 and sets out the off-payroll working rules. In deciding whether a contract falls within IR35, the employment status of the contractor needs to be assessed and there are a number of factors to be considered when doing this, not just the wording of the contract. For instance: how many clients the individual works for; who decides what work they do and when, where, or how they do it; whether they are responsible for fixing unsatisfactory work in their own time, etc.

If the contract falls within IR35, ie the individual would be an employee if the services weren’t being provided via an intermediary, then the organisation must deduct tax and national insurance contributions before paying the individual.

The reforms that came into force in April 2017 only affect the public sector and place the onus on the organisation paying the contractor to decide whether IR35 rules apply. This effectively means that the public sector must examine every contract for temporary work and make a decision as to the employment status of the individual involved before deciding whether the contract falls within IR35. It is generally thought that these reforms will be extended to include the private sector within 18 months and possibly as early as spring 2018.

What will this mean for individuals and organisations?

Apart from the extra administrative time involved for the organisations involved, there are potentially quite severe penalties if a wrong decision is made or HMRC believe an effort to avoid tax is still being made. HMRC offer a Check employment status for tax service

and will stand by the result if a subsequent employment status review is opened as long as accurate information has been provided.

For individuals, if the organisation makes the decision that your contract is caught by IR35 then you will see your take home pay drop as they deduct tax and NI before handing it over. And it should be noted that being deemed an employee for tax purposes does not automatically mean you are entitled to employee benefits such as sick pay and holiday pay.

As stated earlier, at the moment the reforms only apply to public sector contracts but it is only a matter of time before this is rolled out in the private sector. Private sector organisations can make use of the Check employment for tax service and also the Contract review service via the IR35 helpline if they are still unsure if the off-payroll working rules apply. https://www.gov.uk/government/organisations/hm-revenue-customs/contact/ir35-enquiries

How does this affect Software Developers and those seeking their services?

IR35 has caused a grey area for individual contractors and those making use of their services since it came into force in 2000. Over the last few years there have been increasing numbers of employment status reviews by HMRC, many of which have resulted in both the organisation and the individual contractor being found liable for unpaid tax and national insurance.

Making use of a Limited company (or personal service company) where there is only one director who is also the sole employee of the company, does not afford protection from IR35 – in fact, it was exactly that kind of situation that caused IR35 to be introduced in the first place. Organisations may be wise to consider contracting with other service providers, truly outsourcing their software development projects to companies with a team of employed specialists rather than individuals.

Roar IT Ltd are not tax advisers or accountants. Individuals and companies should check with HMRC or take professional advice if they have any questions about IR35.