Don’t talk to me about backups… 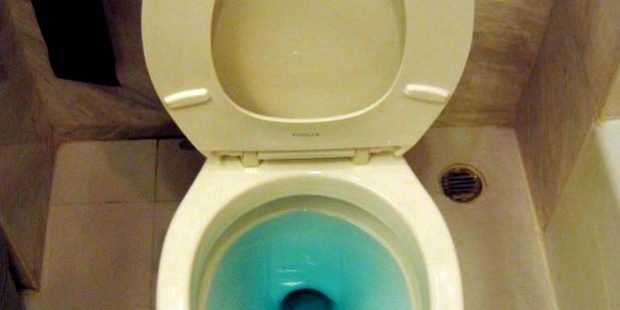 .. talk to me about high availability and data recovery A few recent events have thrown into focus the ability for even large well established businesses to handle adverse IT events.

Firstly, the recent British Airways outage had many experienced IT professionals scratching their heads. The outage was blamed on a power issue which was, according to BA, “not an IT failure and had nothing to do with outsourcing of IT, it was an electrical power supply which was interrupted”. We were scratching our heads because the inability of an IT system to handle a power outage is very much an IT failure!

Secondly, for a client of ours, there was a recent issue with one of their databases where somehow some of the data within the database had been deleted. They had a high availability strategy in place ( the database was being replicated to another instance in case the primary went down ) but as this was data being deleted from the database, the deletion action had also been replicated to the other database instance. The data was gone. ( Luckily Roar IT had integrated another system into this database and this second system had a copy of a lot of the data that had been deleted, albeit in a different format. This enabled us to work with the client to reconstruct the majority of the lost data. )

The first event showed a lack of high availability planning, the second a lack of data recovery planning.

The language here is important, as too often I hear management staff referring to ‘backup’s. “Do we have a backup?” Can we put everyone on the backup system?” “It’s OK because we have a backup.”

In the BA incident, they may well have had a ‘backup’ strategy in that they were storing a historical record of their data, but they did not have a high availability strategy meaning that they could move their business activity to another set of systems if there was an outage.

In the second incident, the management were convinced they had a ‘backup’ strategy because they had another set of systems to switch to, but they weren’t keeping a historical record of their data, and so had no data recovery strategy.

For businesses that rely on their IT systems, then they need to consider both their high availability, and their data recovery. Let’s keep the talk of ‘backup’s to the fields of parking and drainage!