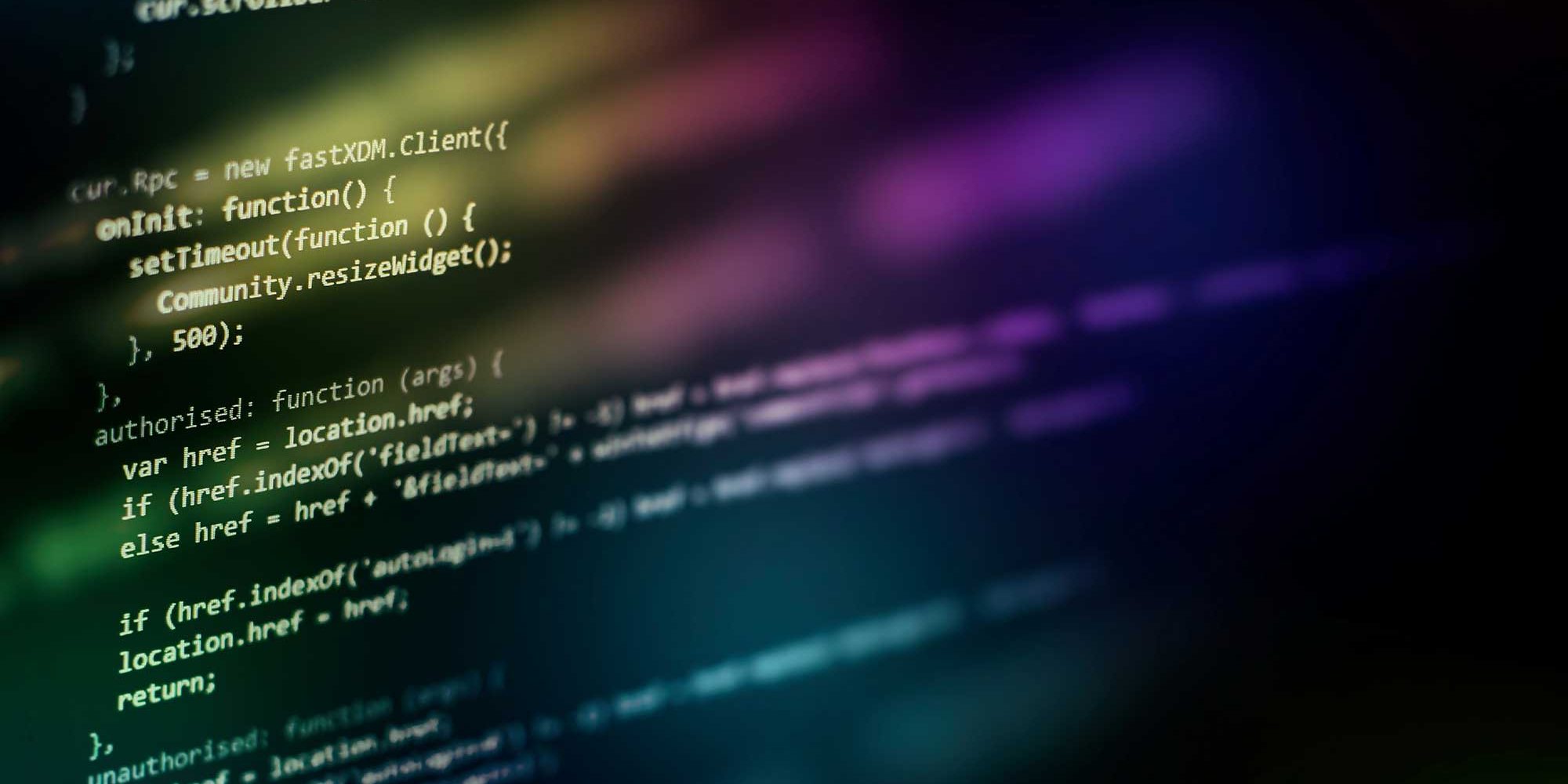 About 18 months ago, Roar were approached by a company who had an incomplete software project that they needed finishing.  The entire project consisted of a legacy system, the skeleton of a web portal, and a requirement to integrate the two.  The initial brief was for Roar to fully develop the web portal while another developer worked on the API to allow the legacy system to integrate with the new web portal.  As the project progressed, it became evident that the skill set required to develop the API and adapt the legacy system to enable a smooth integration were not the skill set possessed by the other developer.  As a result, Roar took over the entire project.  The original legacy system had never been designed to sync with a web portal and some of it had been developed in a piecemeal fashion.  This meant that some major re-writes were required. The client now has a system that can be accessed on line but still utilises the legacy software they didn’t want to lose.